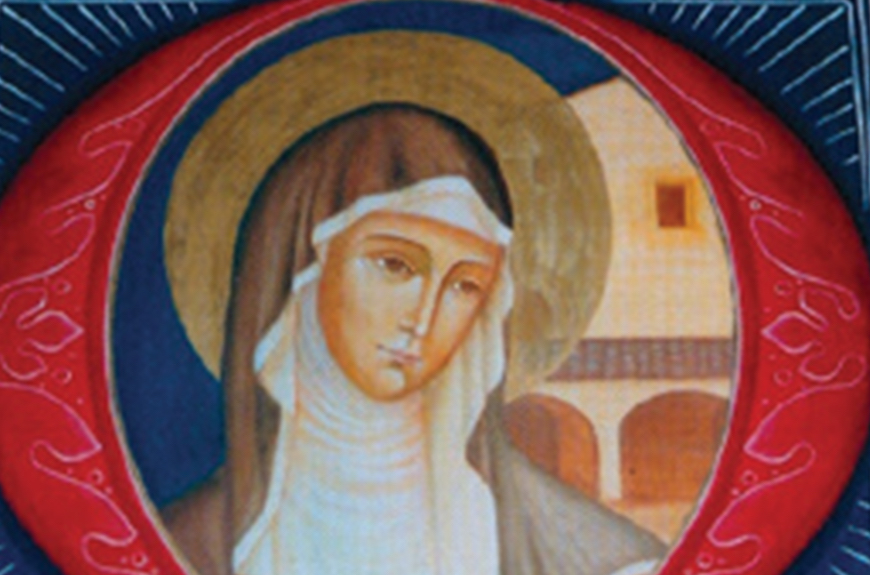 St. Clare was a noblewoman who took a vow of poverty and became a follower of St. Francis of Assisi. She and her following of nuns devoted themselves to a cloistered life of prayer and penance, but, when the society spread elsewhere in Europe, some communities accepted property and revenues. The society’s rule was revised a number of times until, in 1263/64, Pope Urban IV issued a rule permitting common ownership of property, greater self-governance for the order, and other concessions. The monasteries adopting this rule came to be called the Urbanist Poor Clares or officially the Order of St. Clare (O.S.C.), whereas those communities who continued to observe the stricter rule of St. Clare (as revised in 1253) became known as the Primitives.